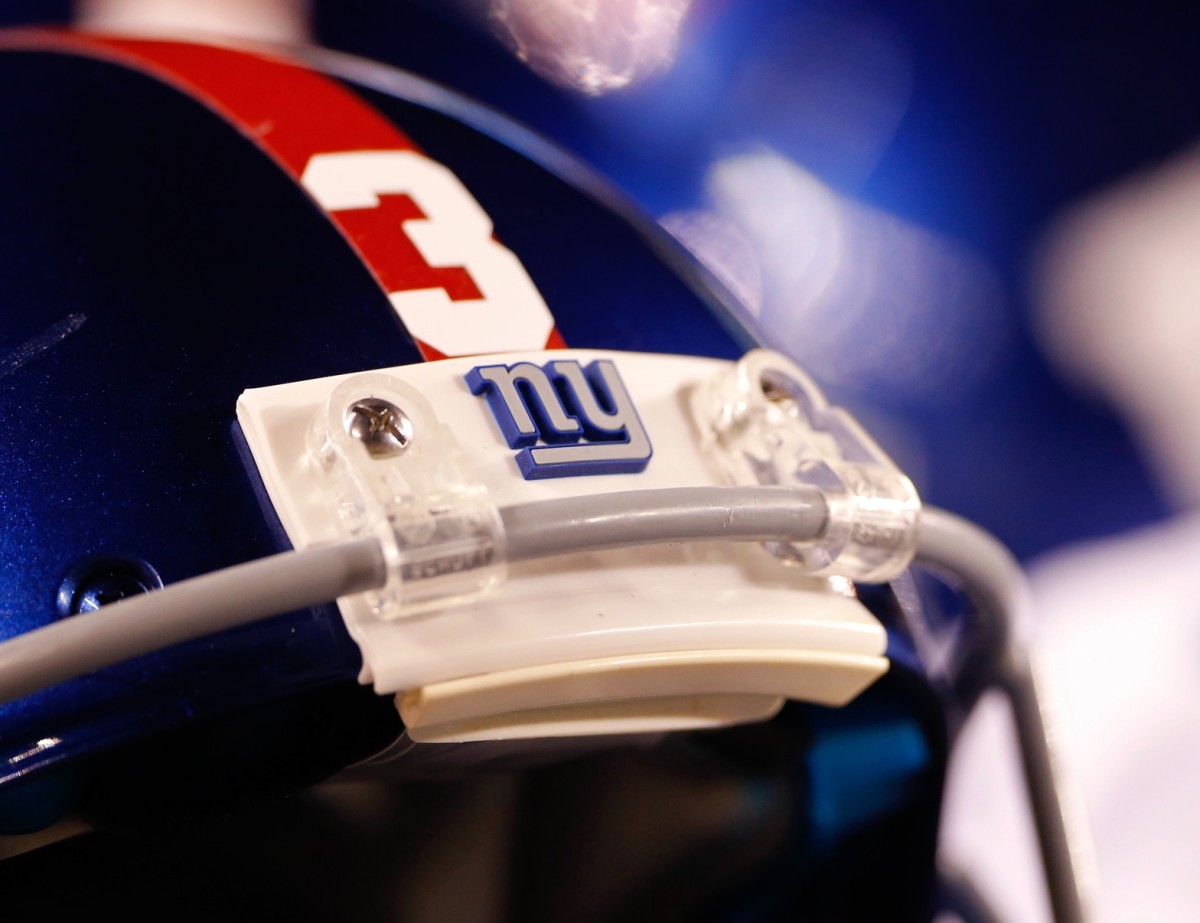 It’s about to get real in East Rutherford as the New York Giants hit the field for their first training camp practice under head coach Brian Daboll.

As is usually the case, the Giants have ensured plenty of competition at every position group to help bring out the players’ best, and this year’s camp will be no exception. While there aren’t many starting jobs believed to be up for grabs, plenty of roster spots still need to be filled.

What are some of the more intriguing roster battles that will need to be resolved by the time training camp and the preseason games are over? Here is our list.

The previous Giants regime liked Gary Brightwell for his special teams prowess so much that they spent a draft pick on him. Brightwell didn’t disappoint in that regard, delivering eight tackles on the unit (two solos, six assists).

The Giants might have quantity at this position, but other than rookie draft pick Daniel Bellinger, no one is locked in for the long-term.

The two veterans, Jordan Akins and Ricky Seals-Jones, have experience, but worth noting is that neither ever really developed into a TE1 (both are also wide receiver converts), and both are only signed to one-year deals.

Austin Allen, who lined up all over the place at Nebraska, is someone to watch this summer. Allen averaged 1.60 yards per route run and produced an average of 6.2 yards after the catch. He also recorded just two drops (on 89 pass targets) and had a 66.7 percent contested catch rate–all numbers that are hard to ignore and could put him in the thick of the competition.

Shane Lemieux is currently penciled in as the left guard, but whether he retains that spot remains to be seen. Lemieux struggled with his pass blocking as a rookie, and before we could see what kind of strides he made in his second season, an early-year knee injury limited him to just 17 snaps.

The Giants drafted Joshua Ezeudu in the third round this year for his position versatility–he can play left guard or, as he did in the spring with Andrew Thomas sidelined, left tackle. Max Garcia will also be among those competing for that left guard spot in what could be an exciting competition this summer.

Darius Slayton will probably make the roster but is no lock. To be fair, Slayton has dealt with some injuries the last two years, which have resulted in him not matching his rookie year production of eight touchdowns.

While many people already have Slayton out the door, he won’t go down without a fight. One of many competitors that Slayton will have to fend off is Robert Foster, who, like Slayton, is a tallish receiver with experience playing on the outside and in the slot.

While Foster hasn’t had as many targets as Slayton, he does have a better contested-catch conversion percentage (41.7 percent to Slayton’s 36.4 percent) and has only two career drops to Slayton’s 15.

Rookie draft pick D.J. Davidson has the potential to become a quality nose guard down the line, but according to some draft scouting reports, he’s a bit raw at this point in his development and has some more work to do before he’s NFL-ready.

With Justin Ellis and perhaps even Dexter Lawrence II projected to get snaps at that spot ahead of him, it makes sense to give him time on the practice squad while he fine-tunes his game and continues to refine his entire game. That said, Davidson will get the chance to compete all the same and will hopefully show growth every day.

But that doesn’t mean they can’t compete for the future. Williams is converting from cornerback to safety, so he is probably destined for the practice squad. And it wouldn’t be a stretch to think that the battle will likely come down to Corker and Thompson if the Giants want to keep another young safety on the practice squad and at the ready should injuries strike.

Keep an eye on the slot cornerback position this summer. The Giants, who initially drafted Darnay Holmes for the role, seemingly have been trying to upgrade the spot, first with Julian Love and then more recently with Aaron Robinson.

Love and Robinson are projected to be moving into starting roles this summer, likely leaving Holmes to compete with Cor’Dale Flott for the slot cornerback spot. The Giants could also take a committee approach that changes according to the opponent. Still, in the end, the feeling is that position versatility will be one of the deciding factors.