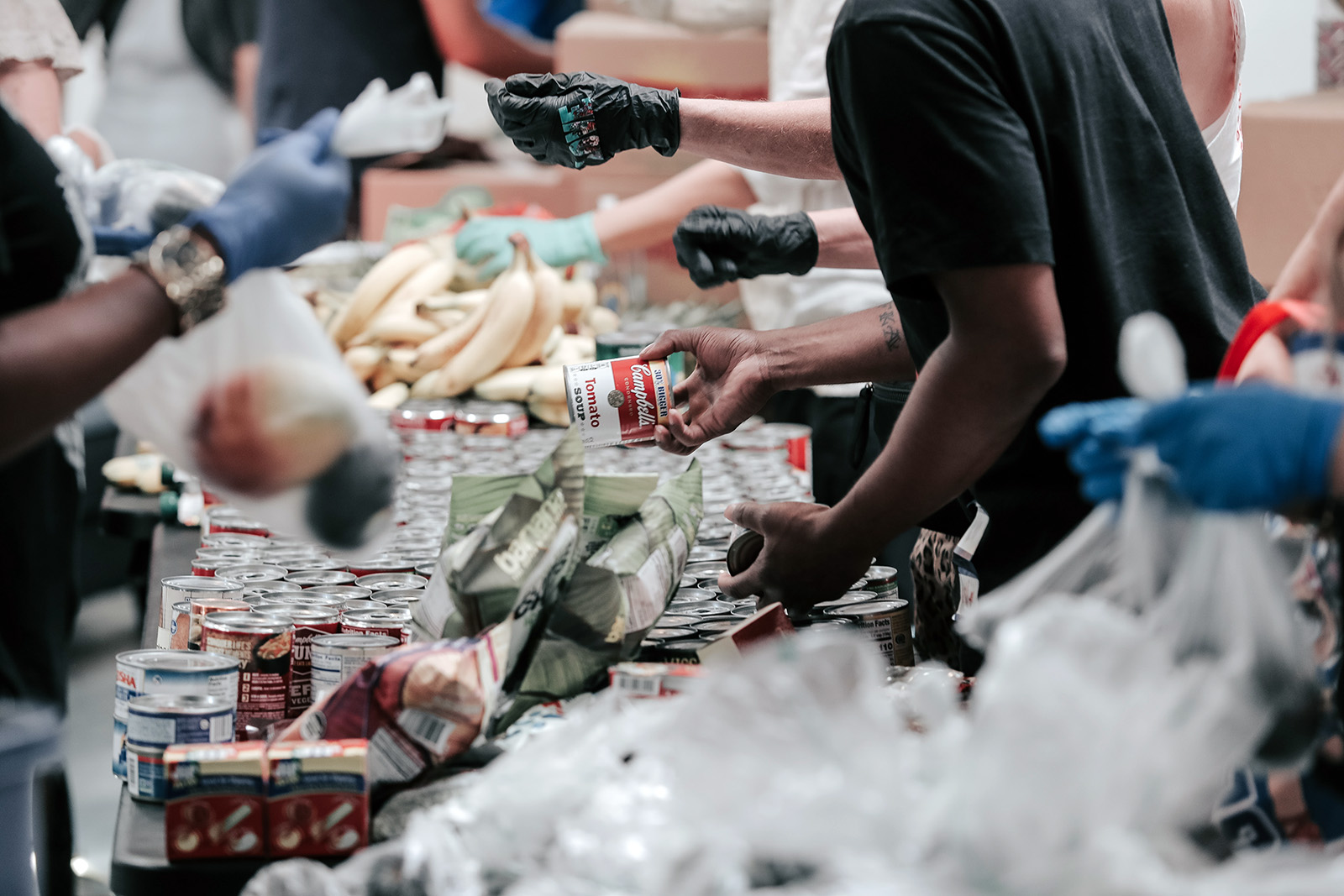 (RNS) — When we were in our early 20s, my younger brother, Bob, was diagnosed as severely bipolar. He was kept on a locked psychiatric ward and heavily medicated, and when he was released, our terrified parents were warned that if he failed to stick with his medication, he might wind up taking his own life. But for him, as a musician, the side effects of drug treatment were untenable, and for him, as a human being, the label of having a diseased brain was unbearable.

After several years, he stopped taking his prescribed pills. There were setbacks. Yet for almost three decades now he has lived a flourishing and meaningful life. He’s the pastor of an Episcopalian church outside New Haven, Connecticut, with a congregation combining multigenerational New Englanders and Nigerian immigrants. And as a volunteer, he has brought music to prisons, halfway houses and psychiatric wards. His journey illuminates the essential role spirituality and service can play in mental health.

A few years ago, as I began work on a book about mental health — a book inspired by my brother — I was told repeatedly by preeminent psychiatric researchers that we have made little to no true progress in the field of psychiatric medicine in at least half a century. Our psychotropic drugs operate in basically the same crude ways as drugs developed 50 or even 70 years ago.

“Something has gone wrong in contemporary academic and clinical psychiatry,” a lead opinion piece in The New England Journal of Medicine declared in 2019. “We are facing the stark limitations of biological treatments. … Psychiatric diagnoses and medications proliferate under the banner of scientific medicine, though there is no comprehensive biologic understanding of either the causes or the treatments of psychiatric disorders.”

This is not to say people aren’t helped by psychiatric drugs. And it is certainly not to advocate that people abandon their medications. For those who do decide on this route, the decision should be made carefully, ideally with a thoughtful practitioner to guide incremental reductions in dosage.

But generously speaking, perhaps half of those who endure a range of conditions, from psychosis to bipolar to depression to anxiety, get some partial relief from medication, and that relief often comes at the cost of serious and even debilitating side effects. So where do we go from here?

Rachel Yehuda is a neuroscientist, with positions at the Icahn School of Medicine and the Department of Veterans Affairs, whose research into depression and post-traumatic stress disorder explores aspects of the brain such as “glucocorticoid-induced transcriptomics in human neurons.” In other words, her perspective on the brain is as hardcore scientific as it gets. But Yehuda is less and less confident her neurological discoveries will prove helpful to her fellow human beings.

“We’re f-ing it up in mental health,” she told me. “What does it mean to heal from a problem of mental health? Is it the same as healing from a physical disease? Or is it a completely different thing?”

Balloons with both smiles and frowns. Photo by Hybrid/Unsplash/Creative Commons

Yehuda apologized for the “woo-woo” in what she was about to say, and went on to talk about the beneficial effects of feeling “part of something bigger,” of religious experience. She spoke of the need for a new paradigm in psychiatry, a shift away from the dominant mode of “suppressing symptoms” — or attempting to do so — through flawed medications and toward “an expansiveness that can hold symptoms” and that can give meaning to our human suffering.

We talked about how even in the much-hyped area of psychedelic treatments for depression and PTSD, a key element, accompanying the chemical, is extensive therapy that incorporates the spiritual, that, in the words of one psychedelic treatment manual, guides people toward an “enhanced connection to their own humanity and the surrounding environment” and toward “feelings of oneness.”

Eric Nestler, the director of the Friedman Brain Institute at the Icahn School of Medicine, has spent much of his long career searching for the molecular mechanisms that distinguish the brains of those who are resilient against depression from the brains of the rest of us. Nestler is not a religious man; he makes clear that faith is impossible for him as a scientist. And yet he spoke to me with concern about our society’s almost reflexive overprescription of psychiatric drugs and about the importance of alternatives, among them “the belief in something bigger than yourself.”

He went on: “I like to think about the active ingredient in religion, or in mindfulness, that gets a person to a better state. It may be the capacity to bring order and meaning into one’s life.”

Today, when my brother steps onto locked psychiatric wards with his guitar and a set of homemade lyric books, and asks the young adults who are struggling to heal, “Will you come and sing? … Come on and sing,” he is saying, in a sense, heal with me, join me on my journey.

Another of the main characters in my book, Caroline, who began to be tormented by the voices of psychosis as a child, is now studying to become a rabbi while she leads a movement to reimagine the way we understand and treat people with hallucinations like her own. Her voices are sometimes so loud that she asks me to repeat a question.

But she facilitates innovative support groups for people with voices and visions, and for people contemplating suicide, groups where no one will be corrected about what is real and no hotline will be called in response to the darkest longings, groups where the destructive forces of isolation and shame are diminished, groups whose level of candor and connection is so profound as to create a spiritual resonance in the room.

Given the walls that biomedical psychiatry has run into, it might be time to take note of what people like my brother and Caroline, as well as deeply reflective scientists, can teach us about spirituality, service and mental health.

(Daniel Bergner is a contributing writer for The New York Times Magazine and the author of five previous books of award-winning nonfiction. His new book, “The Mind and the Moon: My Brother’s Story, the Science of Our Brains, and the Search for Our Psyches” is available now. The views expressed in this commentary do not necessarily reflect those of Religion News Service.)