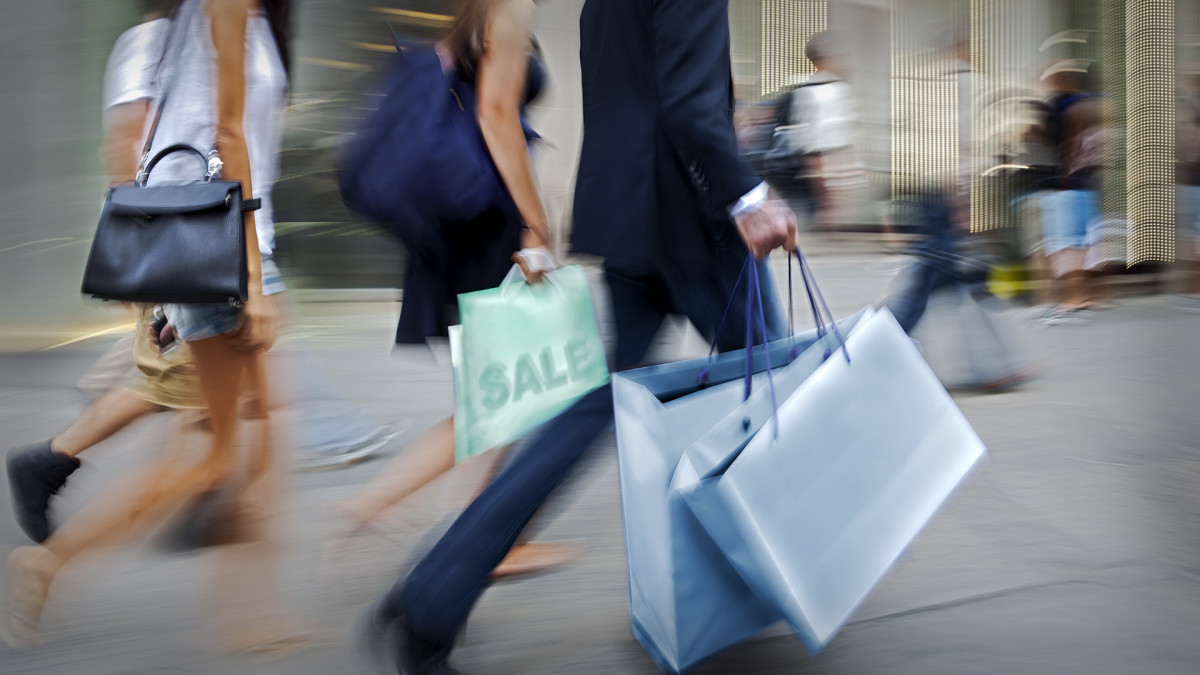 The past few years have not been kind to brick-and-mortar retail chains. Even though digital sales only represent about 14% of the market (roughly 20% during the darkest lockdown days of the pandemic) consumers have increased choice. That has led to a long list of bankruptcies as it’s no longer to simply be a store at the mall in a decent location.

Bankruptcies actually fell in 2021 compared to 2020 from 52 to 21, but some stores were likely saved by pandemic-era rent deductions, government programs, and customers flush with stimulus cash. The retail market remains very competitive as consumers have the option of buying pretty much anything from Amazon (AMZN) – Get Amazon.com Inc. Report and having it delivered in no more than two days.

The athletic apparel space has become incredibly competitive as Nike  (NKE) – Get Nike Inc. Report has stepped up its direct-to-consumer efforts while lululemon  (LULU) – Get lululemon athletica inc. Report has become a major high-end player, and Target (TGT) – Get Target Corporation Report has revamped its offerings adding high-quality, low-price athletic wear for men and women.

Olympia Sports Closing All its Stores

Olympia Sports has decided to close all of its stores, according to a brief posting on its website. The company provided very little detail other than saying that all locations are closing and all sales are final.

The company has over 45 years of history, according to the text posted on its website.

“Olympia Sports was established in 1975 with our first store at The Maine Mall in South Portland, ME. Today we have grown to more than 70 locations throughout the Northeast, Mid-Atlantic, and Mid-West,” the company shared.

No timetable has been given for the closure date, which may vary by location. In many cases, retailers contract out part of their going out of business sale process to outside firms (that may bring in merchandise that does not meet the chain’s original standards).

Olympia Sports has not made any statements as to whether it will survive as a digital brand.

All sales made after July 21 are considered final.

Brands like Olympia Sports have been hurt by Nike working to build its direct-to-consumer sales. The sneaker and fitness apparel maker has pulled its products from many of its former partners and has taken sales from the ones it still works with by selling direct.

For many smaller retailers, the combination of losing products/vendors and facing increased competition creates an impossible operating environment. Olympia Sports owner CriticalPoint Capital has not said why it chose to close the chain, but Olympia Sports has been steadily shrinking from the 70 stores it claims on it websites to roughly 35 that are open now.

And while this is not that large of a retailer, the closing puts added pressure on the second-tier malls and strip malls which have been struggling as a number of retailers either close or shrink their portfolios.