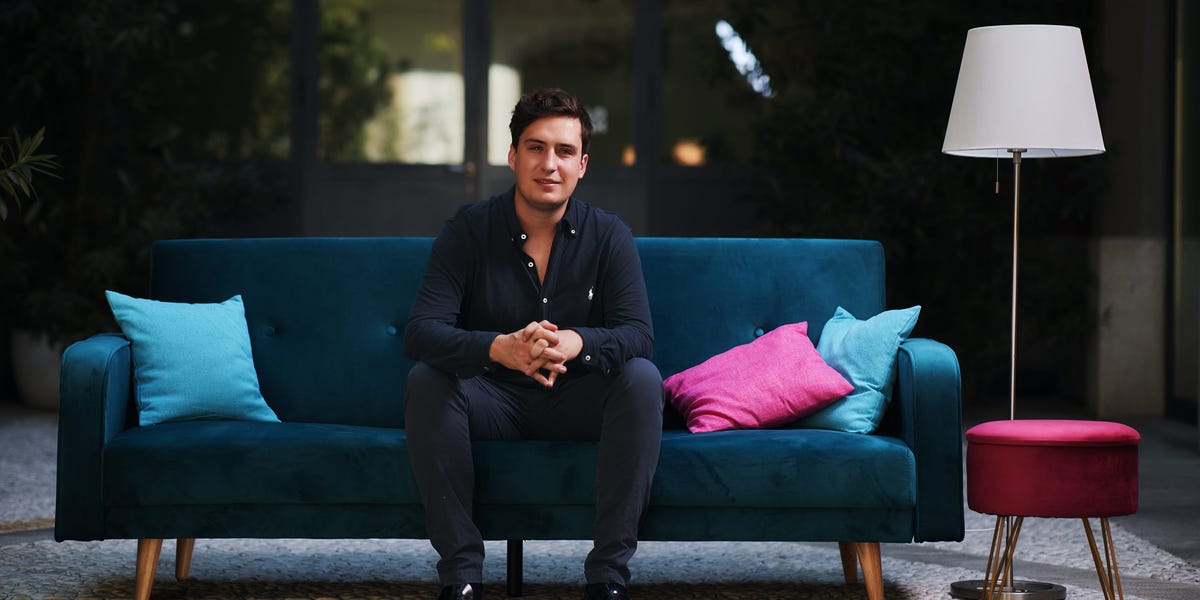 Real-estate startup Casavo has raised €400 million ($406 million) in debt and equity, marking Europe’s largest funding round in the emerging sector as it looks to overhaul the way people buy and sell homes online.

Casavo, founded in 2017, helps sellers list their properties –typically apartments – on its online marketplace, guaranteeing a sale within 30 days of listing by directly purchasing the property itself if no buyers have shown interest in that period.

The startup uses an algorithm to give sellers an instant valuation on a property. It generates revenue by taking a cut of a sale made on a property purchase by third party buyers.

It also generates revenue by offering a renovation service to sellers, with the idea that buyers can move in without the headache of having to spend more money on fixing underlying issues. Its customer base is mostly young people and families under the age of 35, Insider understands.

Casavo, which currently operates in Italy, Spain and France, also enables buyers to self-schedule property visits, helping to speed up a process that can take months in European countries.

The startup currently offers a mortgage service in Italy, which it offers through partnerships with

Real-estate startups have been aiming to use technology to shake up the property sector in recent years with the aim of accelerating an often slow buying and selling process.

However, some upstarts have struggled to make a mark on the industry, with the likes of online estate agent Purple Bricks, for instance, being caught up in an IT glitch last year that led to an issue with its automated deposit protection system.

Casavo says it is not an agency, however, and instead works with partner agencies to list their properties as well as its own.

Casavo raised the funds in a Series D round, with €100 million ($102 million) raised in an equity round led by Dutch holding company Exor. Additional equity came from a mix of new and existing investors such as Hambro Perks, Endeavor Catalyst and Greenoaks.

The startup, which raised €200 million in March 2021 from financiers including Goldman Sachs, secured the debt financing from institutional investors including Intesa Sanpaolo, the Italian banking group, Viola Credit and others.

Giorgio Tinacci, founder and CEO of Casavo, said the combination of equity and debt in the round would allow the company to continue growing in existing markets including Italy, Spain and Portugal, while expanding further across Europe.

“We’ll continue investing in our mission to simplify the way people sell and buy homes, having evolved from a pure home-buying platform to a leading next-generation European residential marketplace,” he said.

According to the firm, which has executed over $1 billion in transactions, the debt financing boosts its borrowing capacity to over €500 million to ensure it has sufficient resources to “scale its home-buying business for the coming years.”

Check out Casavo’s pitch deck below: