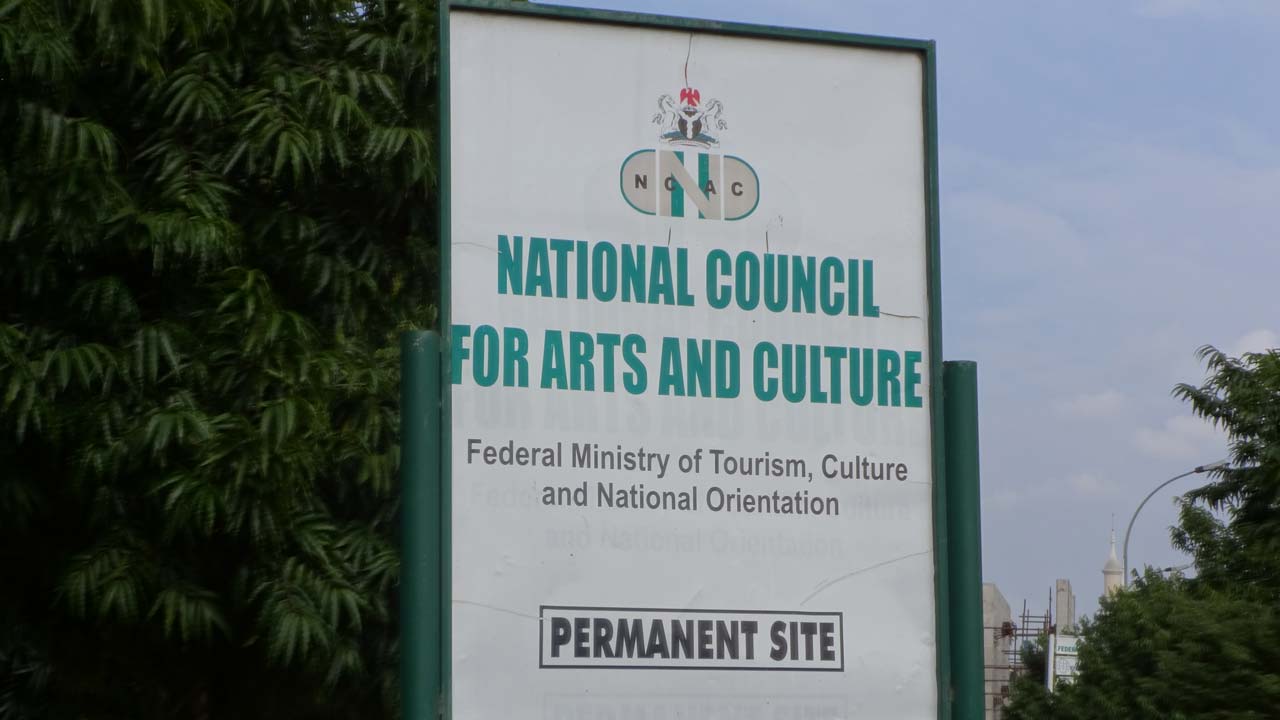 This agreement was reached when the newly elected executive council of the NCWS, led by Hajia Lami Adamu, paid a courtesy visit to NCAC headquarters in Abuja.

Adamu commended the warm reception accorded her team, saying she was at the NCAC headquarters to introduce the newly inaugurated executive of the society to the Director General, Otunba Olusegun Runsewe, who has been a pillar of support in areas of skills acquisition, capacity building and empowerment, and also, to seek areas of further collaborations.

She stated that the newly inaugurated executive council is proud to identify with Runsewe, who has positively projected the image of Nigeria, at home and abroad, within the Culture and Tourism sector, and is also, working assiduously to transform Nigeria’s rich and diverse cultural heritage into a viable economy.

Adamu revealed that the new leadership of the NCWS has commenced the development of a strategic plan as a roadmap for achieving the vision of the council for the next five years.

The NCWS president, therefore, solicited a strong collaboration with the NCAC to enable the society achieve its lofty programmes and take vulnerable women off the streets.

In his response, Runsewe, while congratulating Adamu on her successful inauguration as the 15th President of the NCWS, praised other executive members for their victories.

Runsewe expressed delight over the visit, which according to him will open new vistas for collaborations for the NCAC and NCWS to empower Nigerian women and fortify the future of the girl child.

The NCAC boss decried the fast eroding cultural values in the society, which has led to juvenile delinquencies and borrowed Western cultures.

“As Women, the onus is on you to begin a campaign to rescue our youths and the girl child from the claws of westernisation and alien cultures and inculcate in them good moral principles and the true Nigerian Culture,” he said.

Runsewe urged the women society to make a bold statement and redouble their efforts in sensitising mothers to be mindful of the schools they send their children as a high percentage of immorality, rape cases and gender based crimes originate from that environment.

The Director General reiterated the urgent need for the new leadership to hit the ground running given the onerous task ahead of them and promised to keep his doors open for collaborations and necessary support to make the NCWS achieve its desired objective.

He announced that the NCAC and the NCWS would midwife a brand that will empower vulnerable women and build capacity among them.