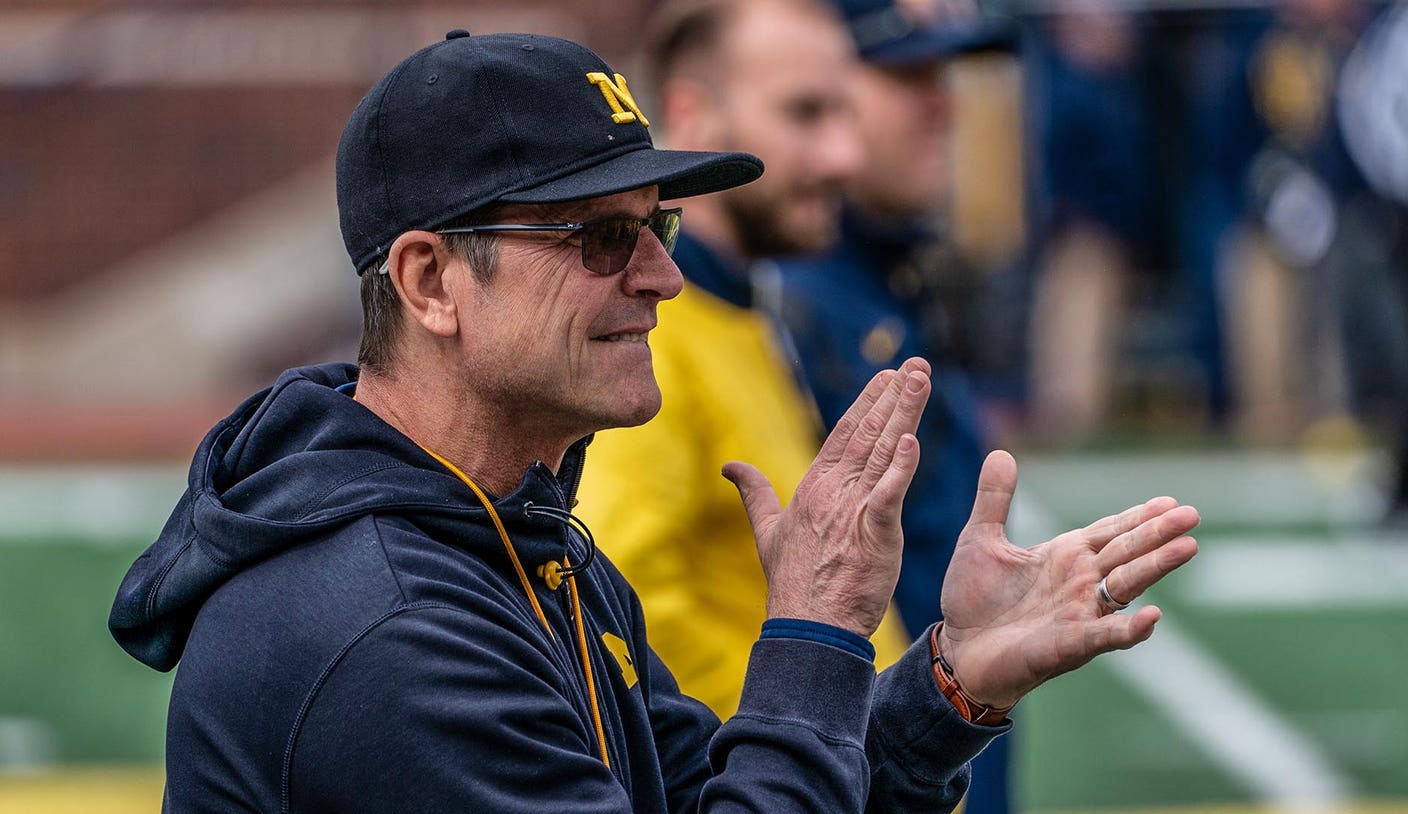 In the wake of the bombshell news that USC and UCLA would be ditching the Pac-12 for the Big Ten, college football recruiting experts started to ponder the question: How do the newcomers from the West Coast stack up when it comes to recruiting?

Limiting their focus only to commitments for the 2023 season, the folks over at 247Sports.com ranked the teams, including the Trojans and Bruins, 1-16.

Ohio State came in at No. 1, which is no surprise as the Buckeyes rank second nationally, trailing only Notre Dame. Also hardly a surprise, USC ranked No. 3, behind only the Buckeyes and Penn State.

But then things got interesting. The Bruins, who only have five commits so far, ranked No. 15, ahead of only Indiana.

One spot above UCLA? The Michigan Wolverines.

“There’s definitely some consternation surrounding Michigan football recruiting right now,” wrote 247Sports’ Isaac Trotter. “The Wolverines broke through last year by knocking off Ohio State and making it to the College Football Playoff. Michigan has followed it up by thoroughly struggling on the trail. Jim Harbaugh has just six commits and its class rates No. 55 in the country, but there’s still time to make a surge.”

Michigan’s struggles might be, in part, a result of the team’s success last season, as the Wolverines lost both coordinators — Offensive Coordinator Josh Gattis to the same job with Miami, and Defensive Coordinator Mike Macdonald jumped to the NFL with the Baltimore Ravens.

Harbaugh himself also flirted with the NFL before ultimately deciding to return.

But the coach isn’t worried, and he explained why in an interview with former Michigan assistant Jed Hughes on his podcast.

“It’s going really good,” Harbaugh said. “We’ve gone through the process. A lot of the ‘23 recruits, we’ve been recruiting for a year, but some for six months, some for a month even, at times. Some we’re identifying weekly, right now, as we go through football camps. Just like we’re starting to recruit a lot of youngsters in the ‘24 class, the ‘25 class, getting to know kids in the ‘26 class.

“But really, when it comes to recruiting in the ‘23 class, now is when it begins. Because that’s when official visits begin — this month, the month of April and May and June. June is the big month for official visits, where you get knee to knee, eyeball to eyeball, with the young man, his family, siblings, coaches. That’s when you really get to know somebody, in my opinion. A long and trusting friendship is started and developed.”

Harbaugh might be right. But it’s hard to deny that Ohio State, Penn State and USC are off to much better starts on the recruiting trail.

Still, there is plenty of time for the Wolverines to turn things around.

But as Harbaugh himself said, “now is when it begins.”

Get more from College Football Follow your favorites to get information about games, news and more.