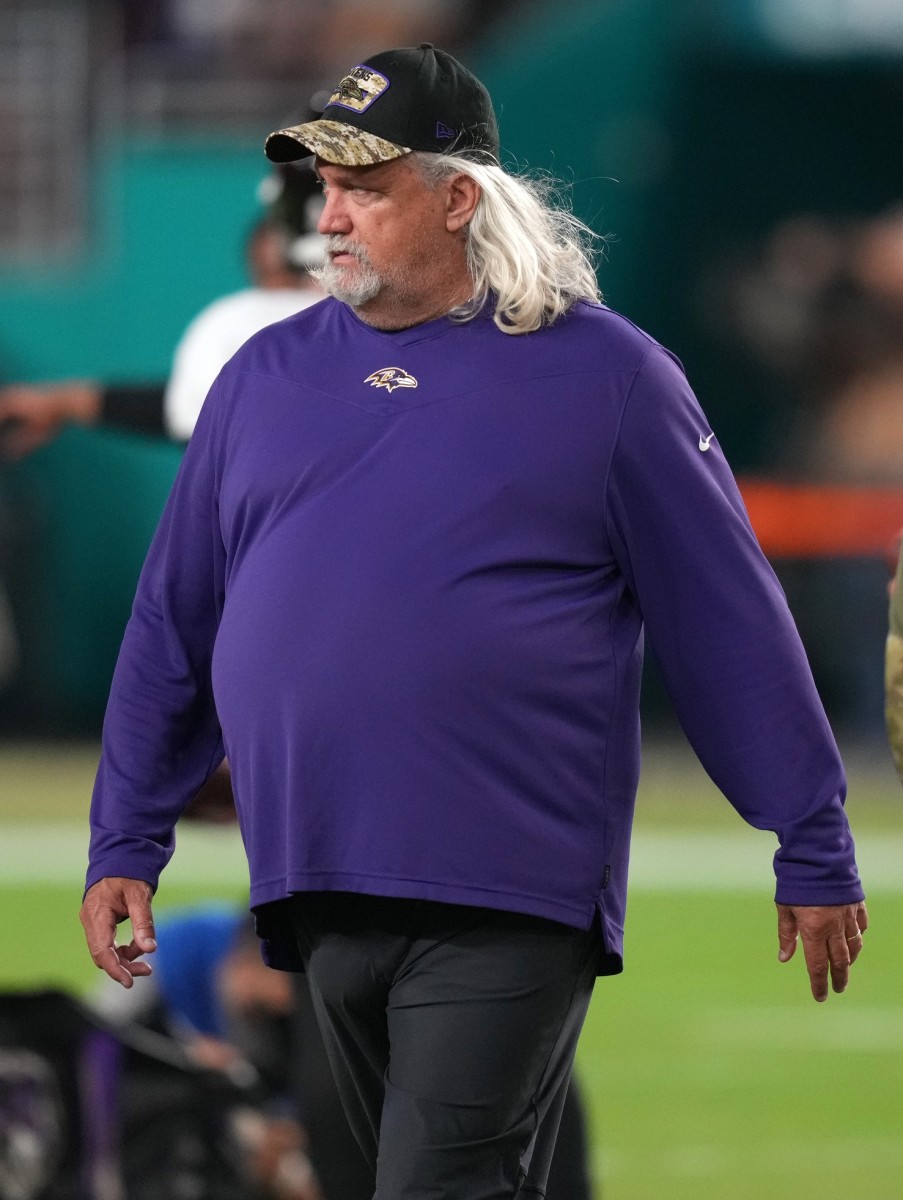 After previewing all of the Las Vegas Raiders opponents for the 2022 season, we’re shifting gears and looking into the coaching staff for the Silver and Black.

We continue the series by previewing the defensive staff for the Raiders.

Senior Defensive Assistant Rob Ryan returns to the Raiders organization. He previously served as the defensive coordinator for the Raiders from 2004 to 2008, back when the Silver and Black were located in Oakland.

During his first NFL defensive coordinator position, he helped make cornerback Nnamdi Asomugha a first-team All-Pro as well as helping him reach his first-career Pro Bowl.

In the same season, he helped Asomugha finish third-tied in the league with eight interceptions on the season and helped defensive end Derrick Burgess earn his second-straight Pro Bowl appearance after going off with 11 sacks.

Ryan already helped Burgess make his first Pro Bowl appearance in 2005 with his career-high 16 sacks on the season.

After leaving the Raiders, he served as the defensive coordinator with the Cleveland Browns for two seasons before taking on the same role with the Dallas Cowboys in 2011 and 2012 and the New Orleans Saints from 2013 to 2015.

In 2016, Ryan served as the assistant head coach/defense for the Buffalo Bills under head coach Rex Ryan, his twin brother.

After a brief hiatus from coaching, he returned with the Washing Football Team in 2019 as their inside linebackers coach.

He then served as the insider linebackers coach for the Baltimore Ravens in 2021 before returning to the Raiders organization.

Want to talk about this? Want to air your opinion about all things Las Vegas Raiders? Maybe you like to talk about other sports that aren’t Silver and Black related? We got your back. Join our 100% FREE message board, a brand new option, when you CLICK RIGHT HERE.