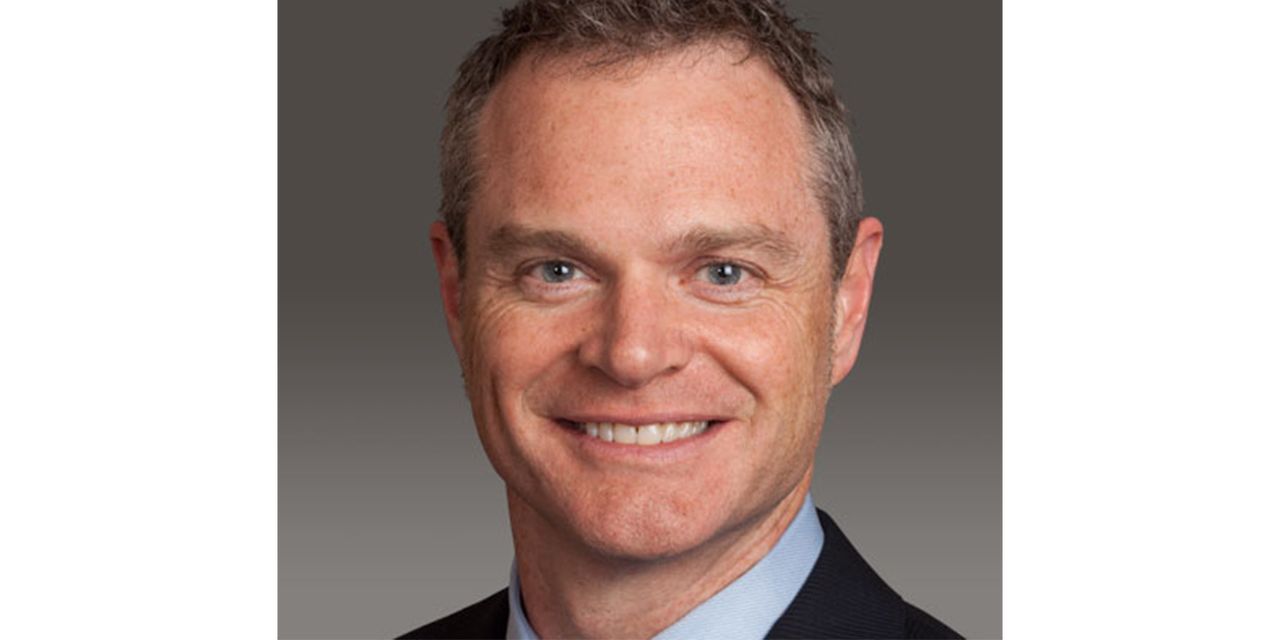 Housing has become increasingly unaffordable to millions of Americans — with home prices and mortgage rates continuing to rise (see the lowest rates you may qualify for now here). So – as part of our series where we ask prominent economists and real estate pros their take on the housing market now – we talked to Mark Fleming. Fleming – the chief economist for title, settlement, real estate data and risk solutions company First American Financial Corporation – has analyzed and forecast the real estate and mortgage markets for 20 years. Before becoming the chief economist at First American, Fleming developed insights and analytical products for CoreLogic as well as valuation models at Fannie Mae and today his research expertise includes real estate and urban economics and mortgage risk. So we asked Fleming: What do today’s buyers and sellers need to know about the housing market?

Mortgage rates are higher, but they’re still not high

Though they’re significantly higher than three months ago, which reduces house-buying power, they’re around 6% for a 30-year fixed-rate mortgage, which Fleming says is a far cry from high. “Mortgage rates are higher but by historical standards are not high,” says Fleming. He has a point: This chart from the St. Louis Fed shows the curve of mortgage rates since 1975.  (See the lowest rates you may qualify for here.)

Affordability is increasingly a challenge for buyers

Home price appreciation has been rapid  in the last two years. Indeed, according to data from the National Association of Realtors, the median sales price for an existing home was up 17% from last year. “That’s important because it’s been practically impossible for house-buying power to keep up, and consequently, affordability has been declining,” says Fleming.

But just because affordability is a challenge, doesn’t mean home prices are going to fall. Fleming says his research shows that during rising mortgage rate eras like we’re experiencing now, the number of home sales does tend to decline but house prices generally don’t. “Fewer sales and less price appreciation is the expectation,” says Fleming.

The housing market is cooling

Watch inventory levels and the amount of seller price reductions on listings. “These are the leading indicators of where prices will go and how the increase in mortgage rates have affected demand. More inventory and more seller price reductions signal a cooling market,” says Fleming. For sellers, this means a reset on the expectation of how quickly their home will sell. “Mere days on the market were never normal. In fact, the old adage used to be that sellers should typically expect their home may take up to 3 months on the market to sell. Of course, we’re a long way from that yet, but sellers should expect it to take longer to sell their home. For buyers, expect less fierce competition to buy a home,” says Fleming. (See the lowest rates you may qualify for here.)

Consider an ARM, and be a smart shopper

Given the current market, Fleming says it’s easy to lose focus amid shifts in mortgage rates and other housing dynamics. “The reality is some basic steps remain important and are not much different than any market. Shop around for the best mortgage and in a rising-rate market, investigate adjustable-rate mortgages for the lower rate benefit. Make your choices based on home as shelter, rather than an investment return opportunity and have patience,” says Fleming.