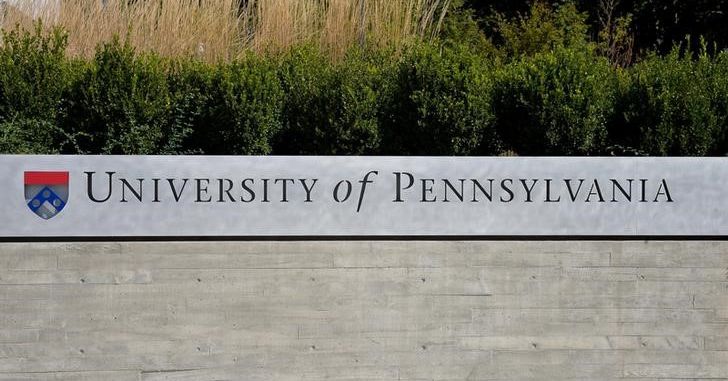 July 22 (Reuters) – University of Pennsylvania law professor Amy Wax is seeking to crowdfund her legal defense against the university’s charges that she repeatedly violated its non-discrimination rules.

“I am committed to fighting Penn’s efforts to banish and punish me,” Wax wrote on the GoFundMe page. “But resisting Penn’s campaign is expensive.”

Wax did not immediately respond to a request for comment Friday about the funding effort and about the status of her legal team in the matter.

Ruger in June asked the university’s faculty senate to review Wax’s conduct and impose a “major sanction” against her, which could result in her suspension or firing. Ruger said back in January that the school would investigate Wax’s conduct, which has been a source of controversy at the Philadelphia campus for years.

That investigation, conducted by law firm Quinn Emanuel Urquhart & Sullivan, uncovered nearly a dozen previously undisclosed instances in which students said Wax made racist, sexist or homophobic comments in class, Ruger said in his June 23 letter to the faculty senate.

Wax has drawn attention for public statements that the U.S. would be “better off with fewer Asians,” denigrating India, and saying that Black students perform poorly in her classes.

Wax has made few public statements about Ruger’s push for sanctions in recent months, but her GoFundMe page offers some insight into her position.

Wax wrote that Ruger’s letter to the faculty senate, is “littered with indignant invective and unsubstantiated and distorted claims” and alleges that she is one of the only conservative tenured professors in the Ivy League.

“Penn’s actions represent an unprecedented and deeply destructive threat to the practice and traditions of free expression on campus and the tenure protections afforded to professors who express unpopular views,” she wrote.

Wax’s fate at Penn now rests with the faculty senate, which may convene a hearing board to consider the matter. The board would consider evidence and hear witness testimony before issuing a recommendation to university president Elizabeth Magill.

Magill would have the final say on sanctions against Wax, but may only deviate from the hearing board’s recommendations in “exceptional circumstances” according to the faculty rules. Wax would have the right to appeal.

Karen Sloan reports on law firms, law schools, and the business of law. Reach her at [email protected]