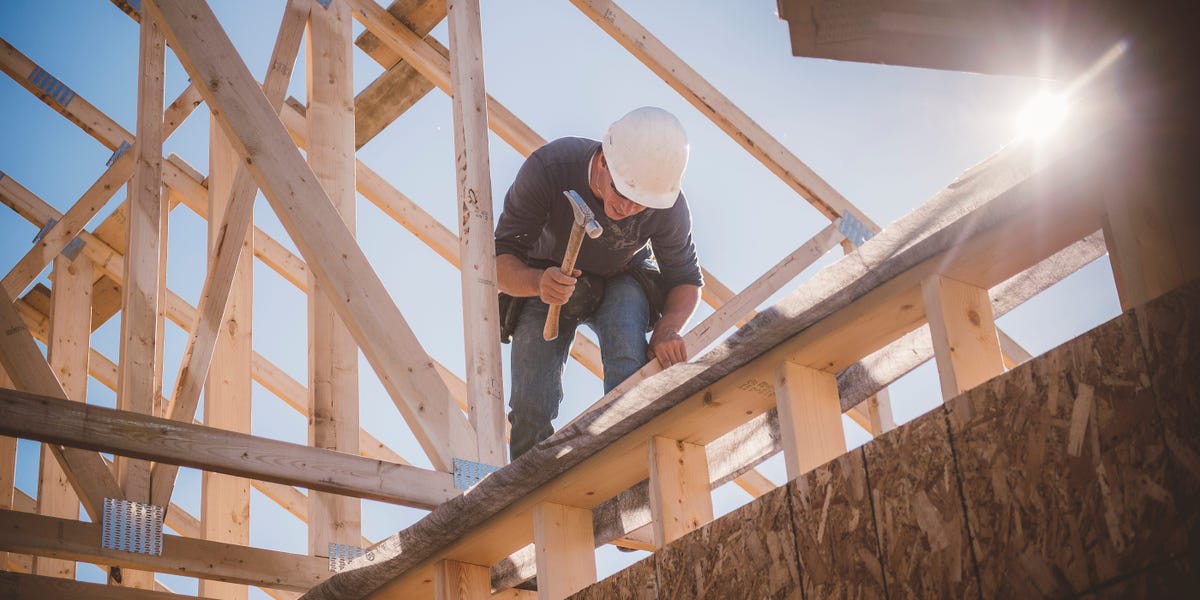 A growing number of would-be homebuyers are backing out of deals for newly constructed homes as they confront higher mortgage rates and an uncertain future for the housing market.

Now homebuilders are cutting back on the number of homes they’re building and offering up more incentives to keep sales moving.

D.R. Horton, the nation’s largest builder by production volume, is no exception.

Nearly a quarter of D.R. Horton’s contracts fell through in the three months ending in June, the company reported in its third-quarter earnings call Thursday. The cancellation rate of 24% was up about 7 percentage points from a year prior.

D.R. Horton executives maintained a mostly positive outlook despite the rash of cancellations, since they said the supply of homes is still low and demand, albeit diminished, remains strong. The company attributed the increase to worsening consumer sentiment as economic woes reduce buyers’ confidence in the real estate market.

The Federal Reserve’s efforts to bring the economy into equilibrium have raised mortgage rates and priced out many would-be buyers, putting a dent in demand for homes. According to Freddie Mac, the average US fixed rate for a 30-year mortgage came in at 5.54% this week. This rate is a notable increase from a pandemic low of 2.68% in December 2020. As rates rise, buyers of a median-priced home are now looking at monthly mortgage payments that are more than $400 higher than just a year ago.

Although homebuilders are still a ways away from pushing the panic button, the latest quarterly earnings from D.R. Horton shows how big homebuilders are being forced to adjust to a shifting market by pulling back their production volumes, moderating their price increases, and offering more incentives to buyers.

D.R. Horton ended its third quarter with 56,400 homes in inventory, up 19% from a year ago. David Auld, the company’s president and CEO, chalked up much of the slowdown to “payment shock” among homebuyers.

“Toward the middle of June, we got a 100 basis point increase in long term rates over about a three or four day period,” Auld said on the earnings call. “I think that impacted cancellations.”

Indeed, the national cancellation rate among homebuilders reached 14.5% in June, according to the results of a survey conducted by John Burns Real Estate Consulting. That marked the highest rate since April 2020, when the COVID pandemic initially brought the housing market to a near-standstill.