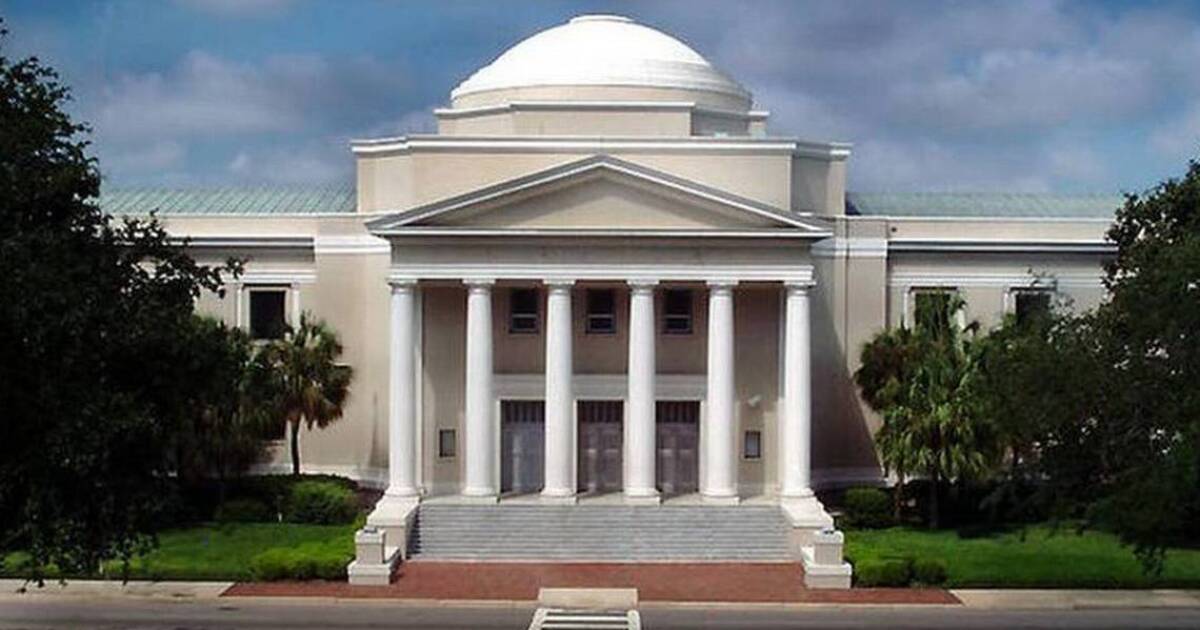 Attorneys for abortion clinics and a physician objected Monday to fast-tracking a legal fight about a new Florida law that prevents abortions after 15 weeks of pregnancy and disputed that a U.S. Supreme Court ruling that overturned Roe v. Wade affects the case.

The attorneys filed a response after Attorney General Ashley Moody’s office last week requested that the case effectively bypass the 1st District Court of Appeal and go to the Florida Supreme Court.

Moody’s office made the request after Leon County Circuit Judge John Cooper issued a temporary injunction against the 15-week abortion limit, ruling it violated a privacy clause in the Florida Constitution. The state quickly appealed Cooper’s ruling to the 1st District Court of Appeal and asked for what is known as “certification” to move it quickly to the Supreme Court.

But in the response Monday, attorneys for the abortion clinics and physician disputed that “urgency” exists to fast-track the case. They filed the lawsuit June 1 and focused on the Florida Constitution’s privacy clause, which has long played a key role in supporting abortion rights in the state.

The response also fired back against arguments by Moody’s office that the U.S. Supreme Court’s June 24 ruling that overturned the landmark Roe v. Wade abortion-rights decision bolsters the state’s position on the 15-week limit.

“Floridians’ right to abortion is rooted in the privacy clause in the Florida Constitution — a clause, adopted in 1980, that has no analogue in the federal Constitution and therefore is entirely unaffected by Dobbs (the U.S. Supreme Court ruling that overturned Roe v. Wade),” the response said.

In its request to speed the case to the Supreme Court, Moody’s office said the appeal of Cooper’s temporary injunction “raises questions of exceptional public importance that warrant immediate resolution by the Florida Supreme Court. This (1st District) Court should so certify this appeal (to the Supreme Court) as soon as practicable.”

The state’s filing said the U.S. Supreme Court ruling in Dobbs v. Jackson Women’s Health Organization, a Mississippi case, “rejected the notion that a right to abortion ‘is an integral part of a broader entrenched right,’ whether characterized as a ‘right to privacy’” or as “the freedom to make ‘intimate and personal choices’ that are ‘central to personal dignity and autonomy.’”

“That sea-change in federal law plainly warrants reconsideration of the Florida Supreme Court’s interpretation of Florida’s own constitutional right to privacy, and there will be great uncertainty in Florida until it does so,” the state’s lawyers wrote.

While Cooper issued a temporary injunction against the 15-week law, the injunction was placed on hold when the state filed the notice of appeal at the Tallahassee-based 1st District Court of Appeal. That is because the notice triggered an automatic stay, under an appellate rule.

Attorneys for the abortion clinics and physician asked Cooper to vacate the automatic stay. They pointed, in part, to “irreparable harm” if the 15-week limit remains in effect during the appeal. Cooper had not ruled on vacating the stay as of early Monday afternoon, according to a court docket.